Author Free Tuition for Community College Currently, we have only a few of the specifics, and this week I will write about: At the time, only the idea had been introduced, with the promise that the President would announce the specifics in his State of the Union address last Tuesday. I concluded last week's blog by saying that this week I would dig deeper into the details, look at minuses and pluses of the program, and update you on any recent developments. 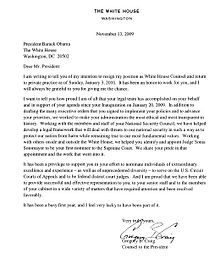 Community colleges must also adopt promising and evidence-based institutional reforms to improve student outcomes. What the federal government has to do: Federal funding will cover three-quarters of the average cost of community college.

Specifically, the fund will award programs that: Have strong employer partnerships and include work-based learning opportunities Provide accelerated training.The America’s College Promise proposal would create a new partnership with states to help them waive tuition in high-quality programs for responsible students, while promoting key reforms to help more students complete at least two years of college. 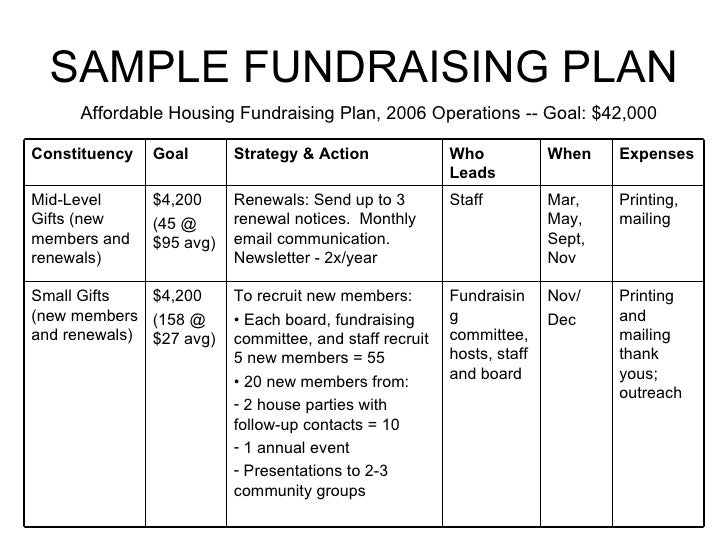 Jan 09,  · WASHINGTON — President Obama said Thursday that he would propose a government program to make community college tuition-free for millions of students, an ambitious plan that would expand.

The President unveils the America’s College Promise proposal to make two years of community college free for responsible students, letting students earn the first half of a bachelor’s degree and earn skills needed in the workforce at no cost.

In early January, President Obama outlined a plan that would make two years of community college free for most U.S. students. The proposal, which was officially announced on January 9 at a Knoxville community college and reiterated on the White House website, would offer free tuition to all community college students, as long as they are enrolled at least half-time and maintain at least a GPA.

Obama: Community college should be ‘as free and universal in America as high school’ | PBS NewsHour